Should You Relocate to Trim Taxes in Retirement?

29 Oct Should You Relocate to Trim Taxes in Retirement? 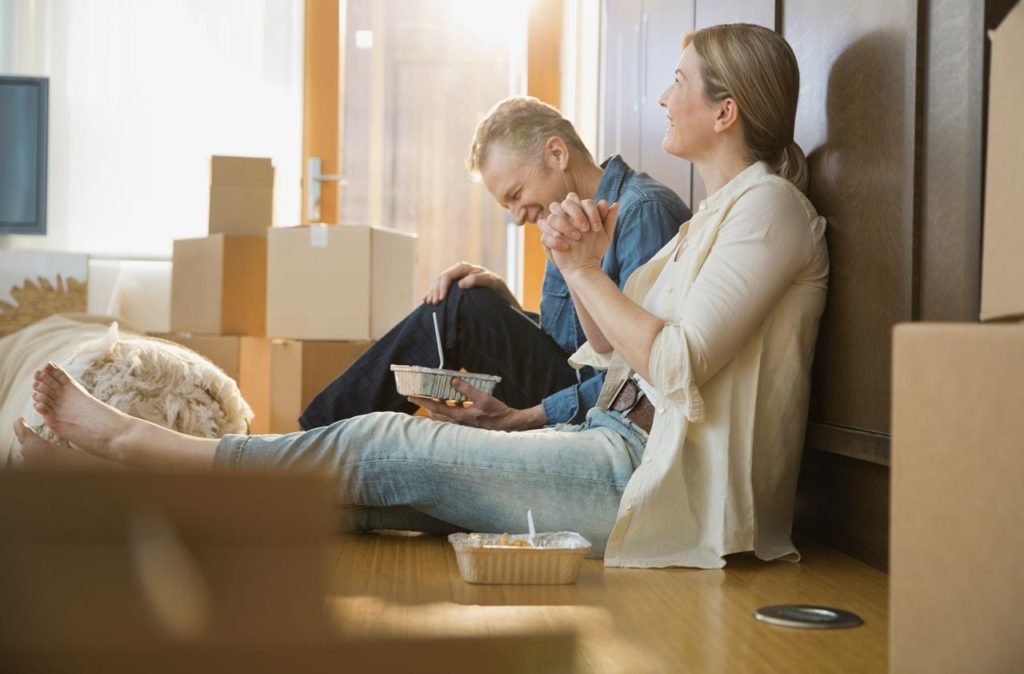 Relocating for retirement and trimming the budget line for taxes are among the many tasks pre-retirees and retirees have on their to-do lists. Many people consider checking off both items by moving to a state with low taxes or tax breaks that specifically benefit older residents. And these days, people affected by tax reform’s squeeze on the federal deduction for state and local income taxes (SALT) are feeling increased pressure to make such a move.

No doubt moving from a high-tax state to a low-tax state can produce savings. For instance, a taxpayer in California who pays the top state income tax rate of 13.3% can move to Florida and cut that tax rate to zero.

Yet a quick fix can be much more complicated than it seems. Yes, you’ll improve your bottom line, at least at first. But your overall tax savings may not be as great as you anticipated. Relocate to cities such as Dallas or Seattle and you could find higher property taxes cutting into your expected savings. In Texas, residents pay an average of $1,993 in taxes per $100,000 of assessed home value, which is on the higher end of property taxes nationwide.

And the tug of your old hometown may cost you, too. Will you end up with higher travel expenses weighing down your budget, as you fly back and forth to visit family and grandchildren in other parts of the U.S.? Will you actually be willing to put down roots in your new location, or will your spending increase as you maintain a second house or rental property in your previous home state? If you continue to earn an income in the state you leave behind, you’ll owe non-resident taxes, and you could be penalized if you don’t pay.

Check the Moving Punch List
Financial planners say that they’re not seeing an exodus of clients from high-tax states just yet because the law’s impact has yet to be fully felt. Tax laws are also subject to change. There are several bills in the U.S. House that would raise or eliminate the SALT deduction cap, though it’s unclear what action could result. Also, the cap is scheduled to expire with other provisions of the 2017 Tax Cuts and Jobs Act after 2025.

Item No. 1: A high-tax state may make it difficult to leave. In some cases, you’ll have to deal with tax prepayments or you’ll forfeit a state tax credit if you move. Be sure to check your current state’s tax policies before considering a move, so you can be prepared for extra tax payments or extra paperwork.

Item No. 2: Be willing to commit to your new state. You can only have one domicile, and it’s where you consider your home. If you don’t want to spend enough time in your new location and you are reluctant to make it your home, it’s hard to make it work from a tax standpoint. Besides needing to prove residency in your new location, living in two places can be costly. Let’s say you keep a house in Maryland and buy an inexpensive condo in Florida that you don’t enjoy spending time in beyond a few months in the winter. You would rack up a lot of expenses with carrying costs on both the house and the condo and the added travel expenses for going back and forth. Even if you sell your house and stay in hotels, returning to your home state frequently to visit friends and family can get expensive.

Before you move, spend time in the new location and consider whether you’ll be satisfied with the quality of health care and the culture and entertainment offerings. Investigate the transportation options in your new community. Visit outside of vacation season and stay for longer periods.

Item No. 3: Be prepared to prove you really moved, particularly if you will have more than one home. Some states, such as California, are particularly aggressive in making sure you cut your ties if you moved to, say, Nevada, for the lower taxes but kept a second residence in California. You need to show you actually took up residence elsewhere. Register to vote, open a bank account, even keep receipts from your new hairdresser. The more you can document the ties to your new community, the more you can prove you really relocated, he says.

Item No. 4: Look at the whole tax picture. In addition to state taxes, be sure to check whether local taxes are high, and research whether taxes and other expenses are on the increase in the state you are moving to. Check if the new state has death taxes, and if so, its rules, and be aware that you need to re-do your estate planning documents for your new state.

Item No. 5: Time your move carefully. Think in the long term so you only have to move once. Your adult kids or other family members who live elsewhere are unpredictable—you could move to escape high taxes only to find you have grandchildren on the way in another state, which may lead you to move twice and spend far more than you saved.

But if it’s a more predictable event, say, you are expecting a deferred compensation payoff after your company has been sold, moving sooner rather than later could make a big difference for you financially. Your payout could be taxed at your new state’s lower tax rate, potentially saving you thousands of dollars.

Running through this checklist may help you figure out whether you are ready to stay or go, but it’s not an easy decision particularly if you’ve been a longtime resident of your current hometown.

Whether you are still working or fully retired, moving to cut your tax bill can save you money. But before you hire the movers, the key is making sure it’s the cost-cutting strategy for you. A conversation with your CPA may be your best step in pre-planning.